One photo can morph into a thousand photos through a simple application of bits and pieces of transformation effects. A few examples of the common effects are Black and White, Duotone, Blurs and Fades, Cartoonification, and Color Pop.

Given the wide use of the Color Pop effect on Google Photos, you can show off your photos on social media after applying that effect. No kidding: I’ve seen that several times and absolutely love those photos every time they pop on my timeline on Facebook, Twitter, or Instagram.

In this article, I’ll show you how we can re-create the Color Pop effect on Google photos.

Cloudinary’s many transformation capabilities can turn out stupendous effects. For example, these two steps generate the image below: 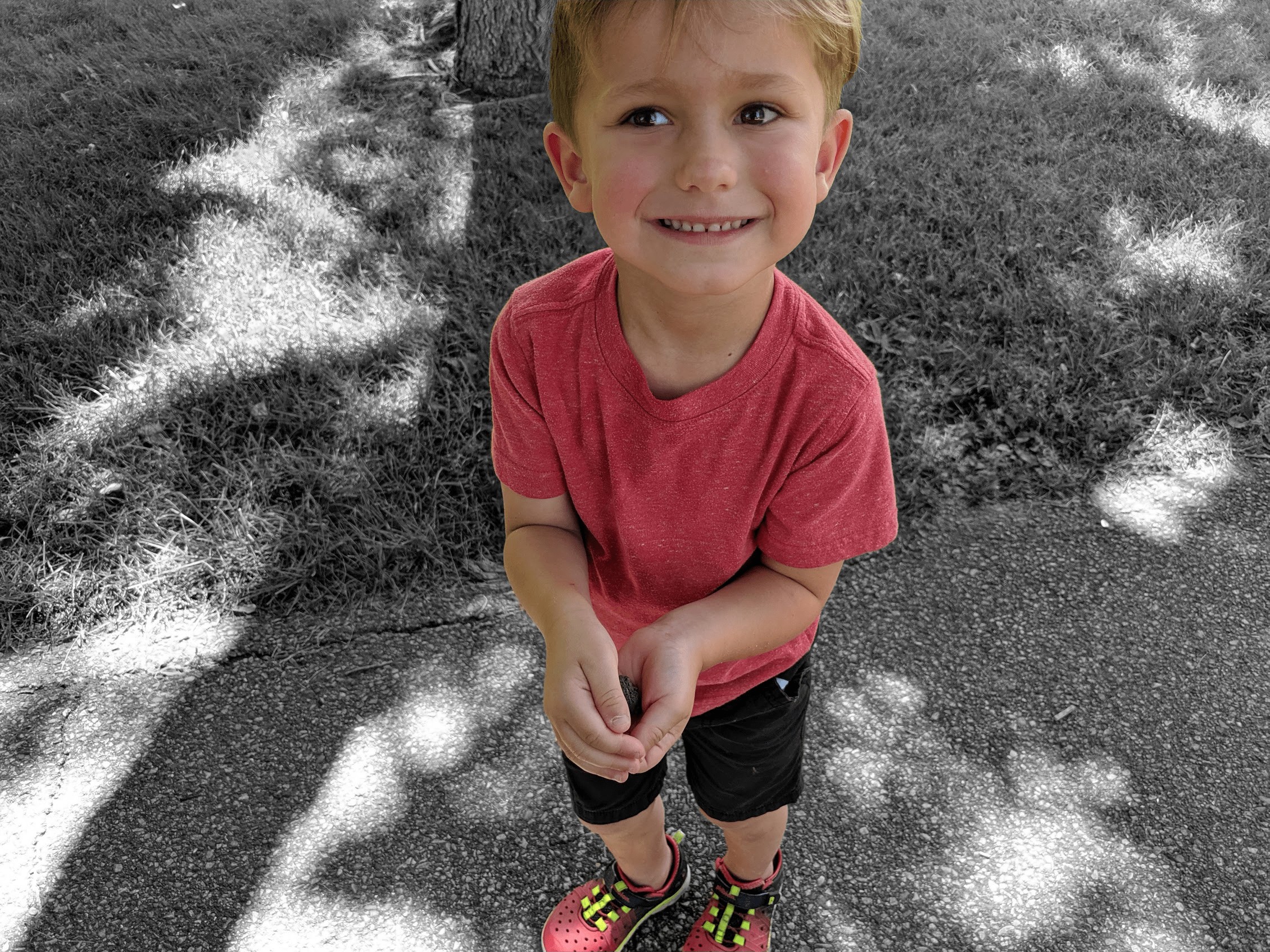 That’s similar to this photo, which resulted from an application of Google Photo’s Color Pop effect: 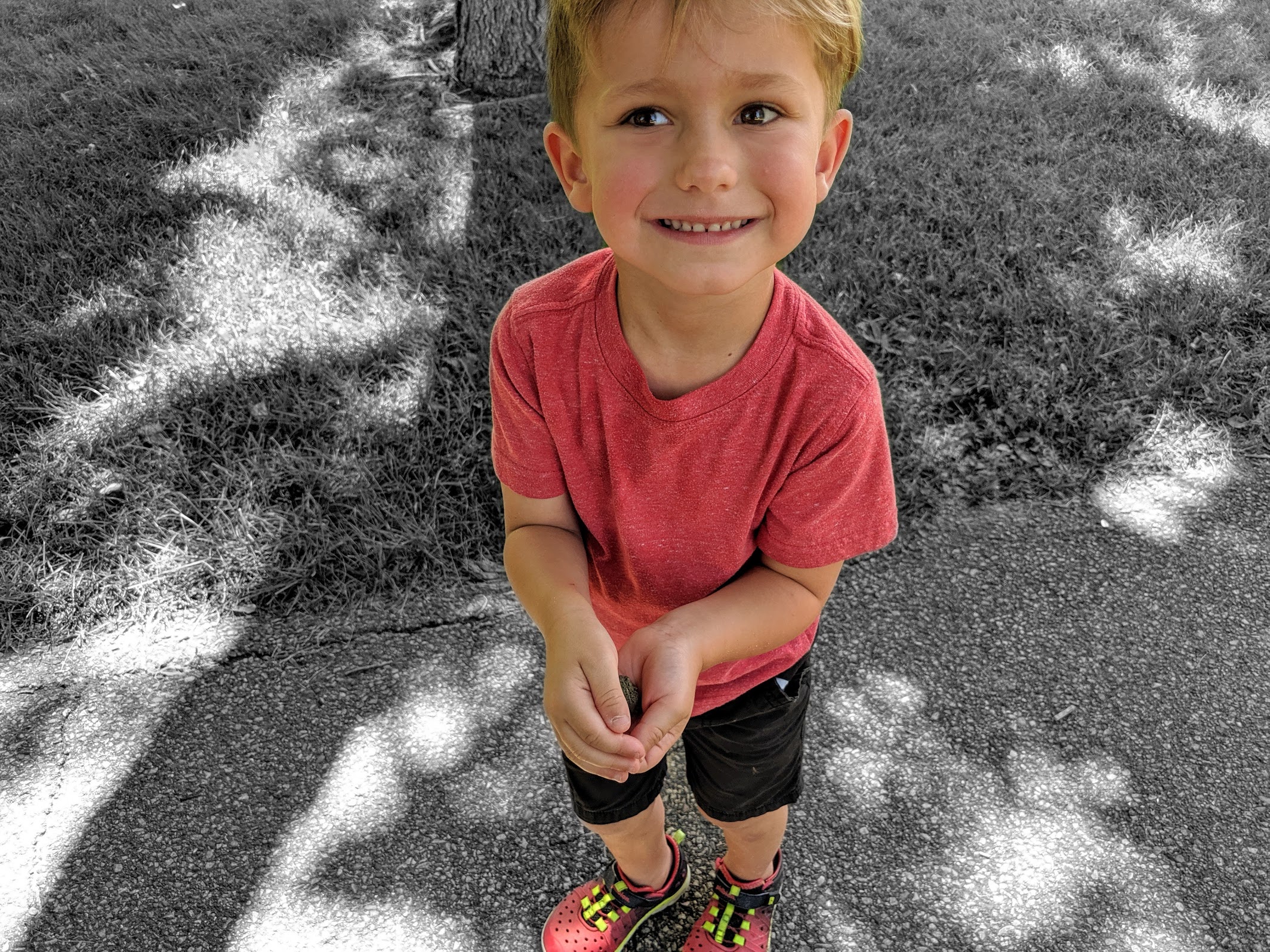 Here’s a detailed rundown on how to re-create the Color Pop effect:

That technique can produce a wealth of fun effects, such as bokeh. Simply blur the original: 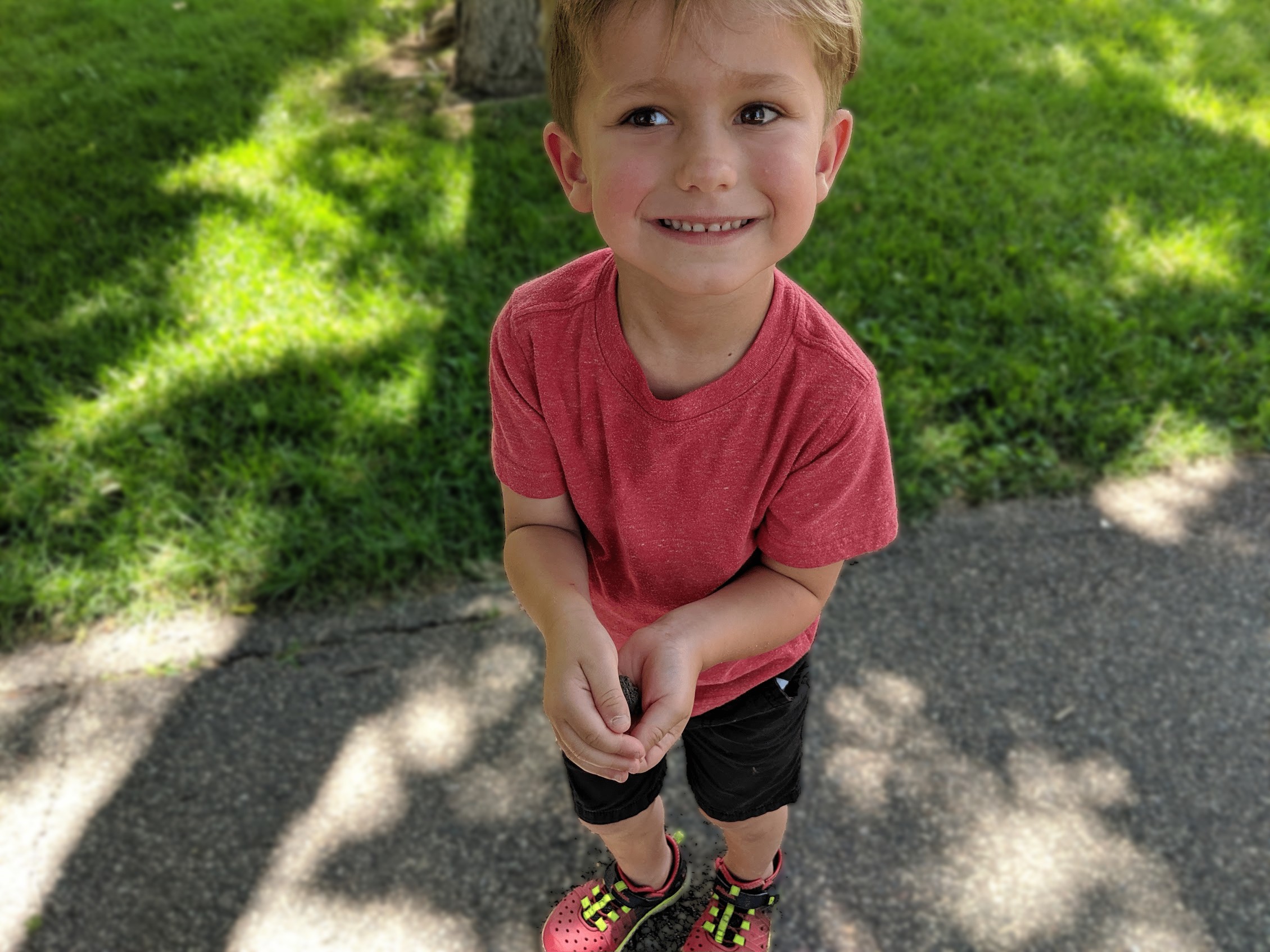 Talk about fun! Try it for yourself by signing up for FREE today.