Photos today can be easily edited by means of resizing, cropping, adjusting the contrast, or changing an image’s format. As a result, new images are created that are similar to the original ones. Websites, web applications and mobile apps that allow user generated content uploads can benefit from identifying similar images.

If your site allows users to upload images, they can also upload various processed or transformed versions of the same image. As described above, while the versions are not exactly identical, they are quite similar.

You can request the pHash value of an image from Cloudinary for any uploaded image, either using Cloudinary’s upload API, or for any previously uploaded image in your media library using our admin API. You can simply set the phash parameter to true, which produces the image’s pHash value. This image similarity algorithm is incredibly powerful and easy to use. Check out the example below:

Using the following image for example:

Below is a code sample in Ruby that shows how to upload this image with a request for the pHash value:

The result below shows the returned response with the calculated pHash value:

The examples below demonstrate multiple similar images and their pHash values. Let’s compare the pHash values and find the distance between each pair. If you XOR two of the pHash values and count the “1’s” in the result, you get a value between 0-64. The lower the value, the more similar the images are. If all 64 bits are the same, the photos are very similar.

The similarity score of the examples below expresses how each image is similar to the original image. The score is calculated as 1 - (phash_distance(phash1, phash2) / 64.0) in order to give a result between 0.5 and 1 (phash_distance can be computed using bit_count(phash1 ^ phash2) in MySQL for example). 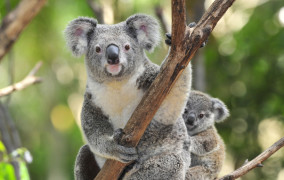 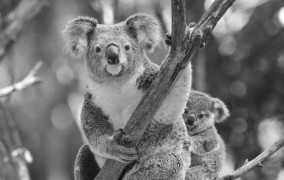 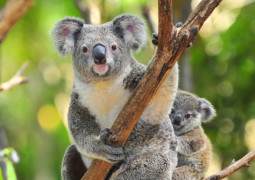 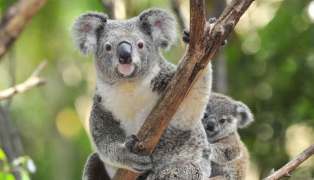 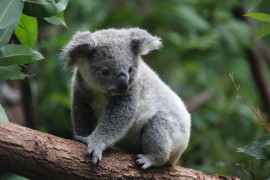 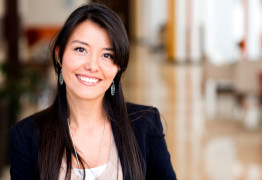 As you can see from the results above that the three images that appear to be similar to the original received a high score when they were compared. While other comparison results showed significantly less similarity.

By using Cloudinary to upload users’ photos to your site or application, you can request the pHash values of the uploaded images and store them on your servers. That allows you to identify which images are similar and decide what the next step should be. Building image matcher type of apps would be a lot easier. You may want to keep similar images, classify them in your database, filter them out, or interactively allow users to decide which images they want to keep.

This feature is available for any Cloudinary plan, including the free tier. As explained above, you can use Cloudinary’s API to get an image’s fingerprint and start checking for similarities. In addition, it is in our roadmap to further enhance our similar image search and de-duplication capabilities.

One of the main optimization challenges for website and mobile developers is how to display sufficiently high quality images to their visitors while minimizing the image file size. A smaller image file size can lead to faster load times, reduced bandwidth costs and an improved user experience. The problem…