With Cloudinary’s transformation options, you as web or mobile developers can transform images in real time through dynamic URLs, from optimization and responsive delivery to other tasks, complete with cool effects. For example, a robust transformation applies another image to displace your base image with a mapping algorithm that evaluates the base image’s pixels, displacing them according to the intensity of the corresponding image’s map pixels.

How Do You Create a Displacement Map?

The following example demonstrates a base image displaced by an image map, creating a zoom effect: 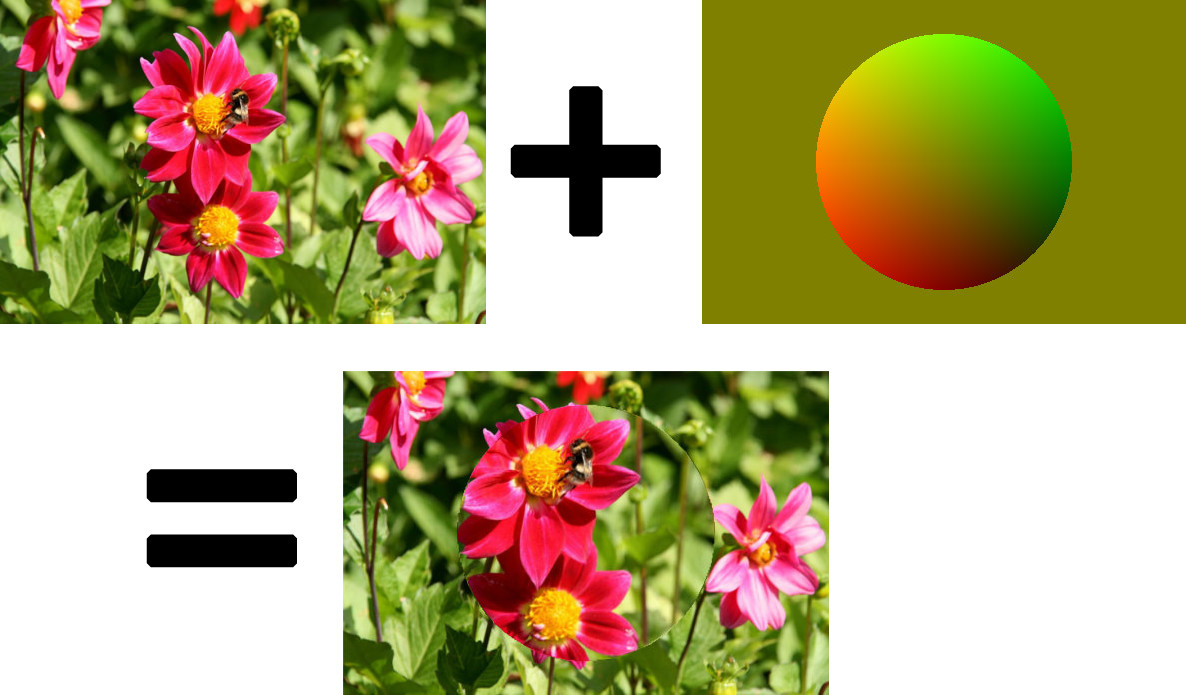 The next example uses a displacement map to warp the perspective of an overlay image for final placement as an overlay on another image: 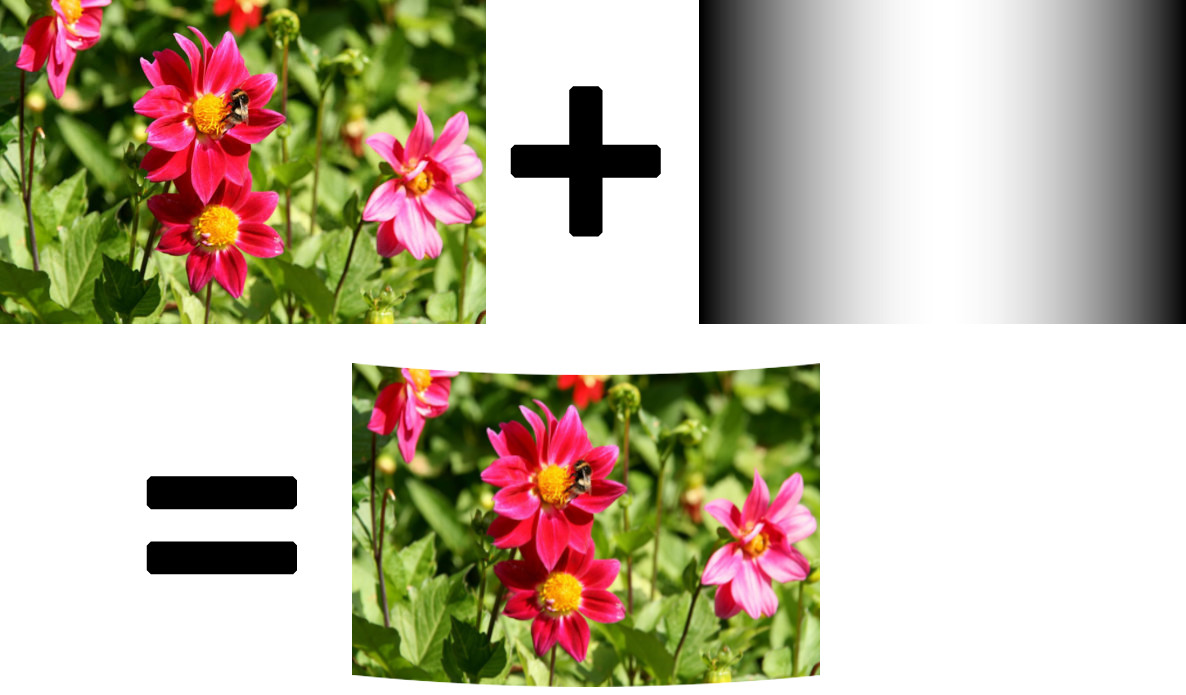 Using this overlay transformation for placement on a mug:

The displacement effect is controlled by a few configurable parameters that allow you to fine tune the desired result. The dynamic URL for the final image includes:

The following example demonstrates the zoom displacement map shown above (along with an overlay of a magnifying glass) to “magnify” the base image.

Any image can be used as a displacement map, even if it hasn’t been specifically created for that purpose. Most of the time, using a photograph as a map will give some surreal effects, but if you use a photograph with a (semi) repeating pattern, you can actually end up with some nice new texture effects. The following interactive example allows you to combine a base picture with various image “textures”:

1  Select the strength of the distortion effect:     2  Pick an image to use as a distortion effect 3  Press the button!
“https://res.cloudinary.com/demo/image/upload/e_displace,l_docs:water,y_10,x_10/docs/colored_pencils.jpg”

Adapting Overlays to a Non-smooth Surface

Another more practical case for using the displacement effect is to make an overlay appear more realistic when placing it over an object with its own texture, making the overlay seem like its actually part of that object itself. This can be very useful for generating customized eCommerce images.

Displacement maps can be a useful addition to your arsenal of image transformations. They allow you to customize your images in interesting ways and add realistic effects. This capability is already being used by our customers to displace images overlays, and as shown in this post, can also be used in multiple, perhaps unexpected ways. The feature is available for use with all Cloudinary accounts, including the free tier.