Since its founding, Cloudinary’s mission has been to help companies unleash the full potential of their media to create the most engaging visual experiences. In keeping with that quest, we support new codecs for images and videos as soon as possible.

The next-generation image codec from the JPEG Committee is JPEG XL (with the file extension .jxl), for whose design and development Cloudinary played a major role from early on. As a state-of-the-art, cutting-edge image codec, JPEG XL is specifically created for efficient compression and web delivery of high-quality images with a focus on high-fidelity compression and progressive rendering. In particular, JPEG XL is—

Now in the late stages of standardization pending a finalization of the bitstream, the JPEG XL Reference Software Project just released a “format-release candidate” version 0.1, which is the version that is integrated into Cloudinary. If all goes well, files encoded with version 0.1 will remain decodable. Feel free to try out this new codec but do not adopt it on a large scale yet.

Consistent with the Cloudinary convention, to convert an image format to JPEG XL, simply change the file extension in the URL to .jxl. Alternatively, add the f_jxl parameter to the URL to set the image format.

In addition, you can continue to have Cloudinary select the quality level through automation with q_auto. Another option is to set the quality level with q_[number], which, unlike other codecs, is also a perceptual target for JPEG XL. For mathematically lossless compression, add q_100. 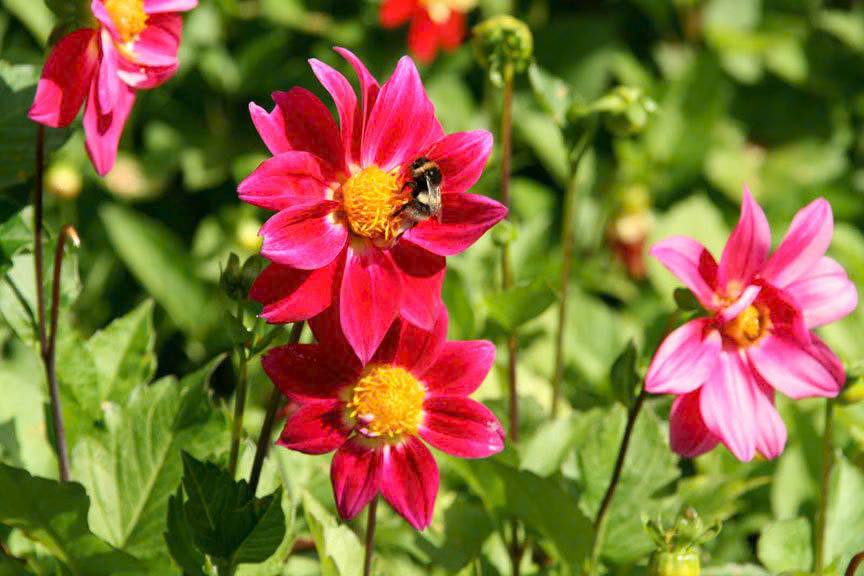 For now, by default, f_auto does not produce .jxl results because no browsers support JPEG XL yet. In the works is support from Chrome and Android. Let us know if you’d like to test out this new codec yourself.

Recently, the Chrome developers announced their decision to remove the behind-a-flag support for JPEG XL. The following reasons are cited for this decision: Experimental flags and code should not remain indefinitelyThere is not enough interest from the entire ecosystem to continue experimenting with JPEG XLThe new…