Apply a pixelization effect to an image by setting the effect parameter to pixelate (e_pixelate in URLs). You can choose to pixelate the whole image or just a certain region of the image, and the size of the squares is customizable. Using the pixelate effect to apply pixelization on the whole image: Control the effect’s intensity by specifying the size of the pixelization squares (numeric value, in pixels). In the following example, we applied the pixelate effect using 10 pixel blocks on the image: You can also blur only a certain region of the image based on the position (x, y) and dimensions (width and height) of the region by using the pixelate_region effect. This technique can be used to pixelate only the car's license plates in the following example:

With the pixelate effect you can create nice looking effects, for example:

Additionally, if you're using our OCR Text Detection and Extraction add-on, you can use the results of that add-on to automatically pixelate the areas of the image which contained detected text

For example, for this image which has text information provided by the OCR add-on: 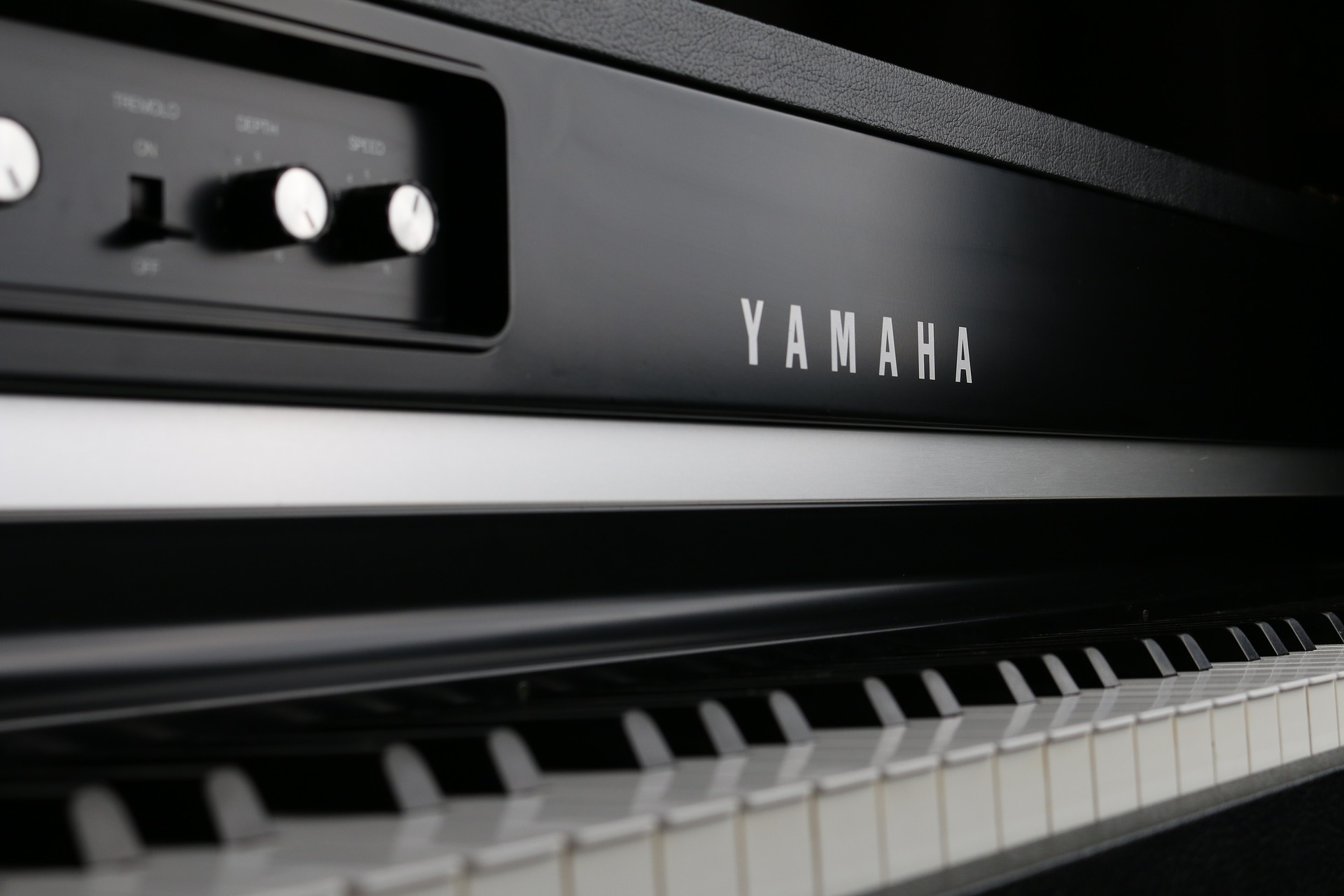 You can pixellate the detected text using the ocr_text gravity option: