Change the image's opacity level by setting the opacity parameter (o in URLs) to a value between 0 to 100 which represents the visibility percentage. Control the opacity level of either the main image or overlaid images. 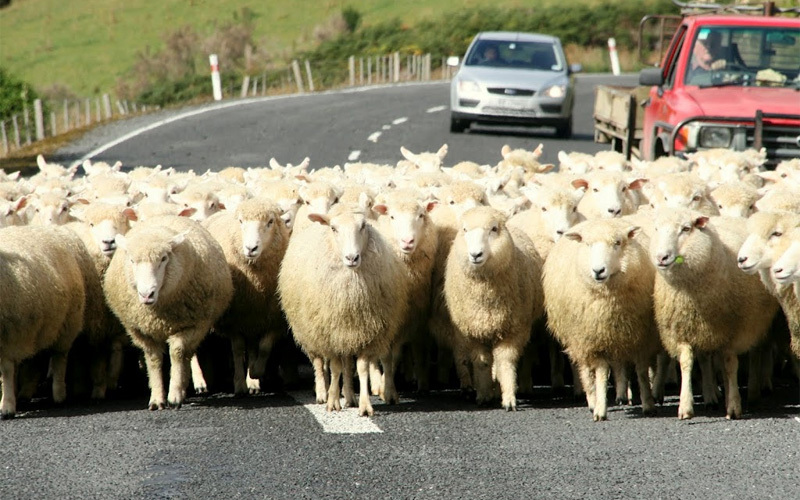 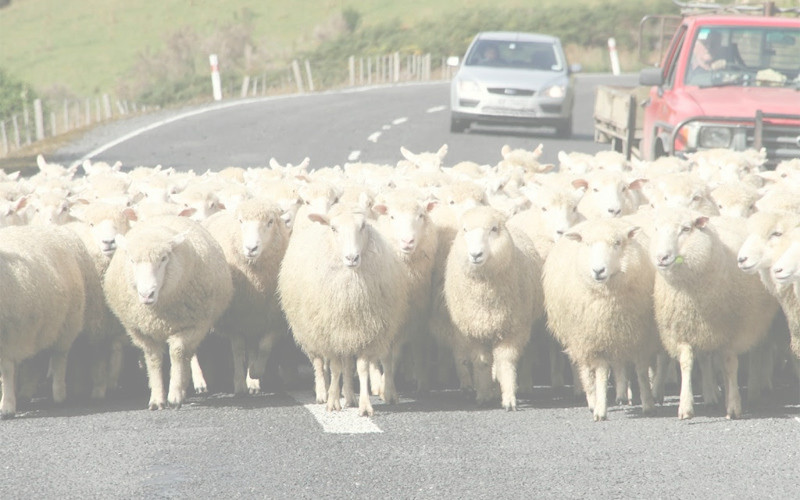 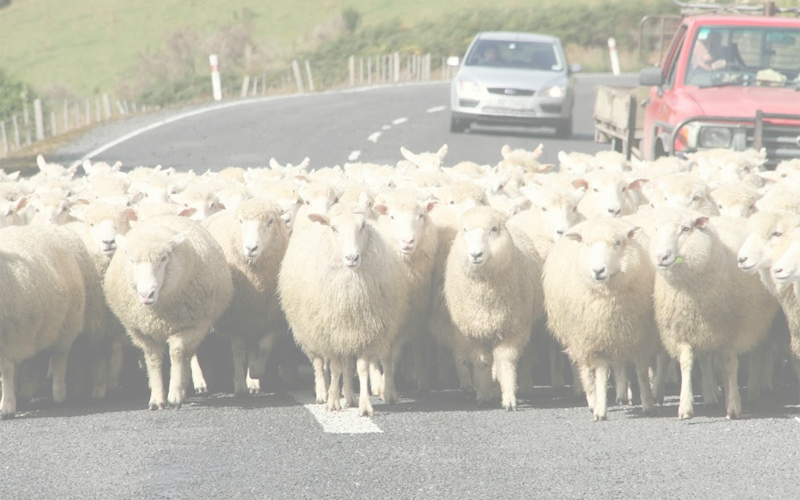 Alternatively, tell Cloudinary to set the background color of the image. This is done by setting the background parameter (b in URLs) to any color instead of the default white (this parameter is only supported for JPGs):

The opacity level can be customized for overlay images too. Here's the same image with Cloudinary's logo as an overlay:

And here it is after the overlay's opacity level is customized to 50%, which results a more blended image:

Here's an example of a more advanced technique to generate a cool "flashlight" effect. Firstly we'll decrease the opacity level to 30 while setting a black background, then we'll add the same image as an overlay, cropped as a circle and applied with the vignette effect:

Here's another nice example which combines opacity with a textured text overlay (as explained in the cookbook recipe - Use images as text textures):